What´s in a Halloween Costume?

Ghosts, vampires, zombies and demons; what we often connect with Halloween along with jack-o´-lanterns and the ubiquitous squeals of ¨trick or treat!¨ from neighbourhood children going door to door.  But what about lumberjacks, aliens, trees, cats, ladybugs or Dorothy from the Wizard of Oz? All are costumes that I have put together in the past to celebrate the 31st of October.

Dressing up for parties here in Spain or telling tales of past Halloween adventures,Spanish friends have usually told me that these costumes are not suitable for the celebration of the devil and all things scary. But the current way that we celebrate is not all that similar to how All Hallows’ Eve began around 2000 years ago. As usually happens with any tradition, modernity changes the way in which people celebrate their holidays- particularly in the way that they choose to dress.

It is widely believed that the Halloween we know today may have started with a Celtic festival held around Nov. 1 called Samhain (pronounced “sah-win¨), which celebrated the changing of seasons and the passing over of spirits to the other side. In Britain and Ireland Hollowmas was the recognized practice of dressing up in costumes known as ¨guising¨, usually made of straw and knocking on neighbors’ doors around this time to beg for food as the cold weather came. Believing that the dead and the living could walk together on that day, people offered prayers, song and skits for the dead in exchange for apples, cakes or money.

These All Hallows traditions (as later named by the Christian church), were taken to North America during the 1800´s with the Irish and Scottish settlers and mixed there with the beliefs and traditions of immigrants from other parts of the world.  Modern costumes became commercialized in the 1920s and since then have branched out more into pop culture icons. The concept of ¨Trick or Treat¨ as we know it today may have become popularized during World War II, as kids begging for food started playing pranks[1] on those who let them leave empty-handed. In an attempt to calm the pranksters, schools and churches decided to adopt the idea of giving out sweets to everyone who came knocking.

And  there you have a brief history of what led to the Halloween that is celebrated today, but in the media what most of the world knows of the celebration is how it is portrayed in North America with mass-commercialized spider webbing, jack-o-lanterns (real or plastic) and costumes of all types. In fact, according to the National Retail Federation’s 2014 Halloween Consumer Spending Survey, Americans spend an average of $77.52 each on Halloween. So you can see that it is a big and influential market. And the most worn costumes — for kids: princess, animals, Batman, Spiderman, Ninja Turtles and Elsa from Frozen. For adults: witches, animals, Batman characters and pirates – not the ghosts and vampires of decades or centuries past.

So, next time someone tells me that my costume is not a Halloween costume, I want to see them make their costume out of straw and go to a random strangers house to sing and beg for something to eat without the familiar ¨trick or treat¨. Happy Halloween, however you choose to celebrate it!

Halloween costumes of all types including a ladybug, celebrated at school in Switzerland 1999. 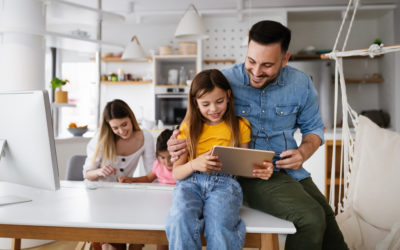 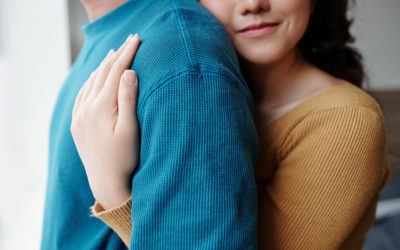