When I started working in Granada about 15 years ago, teaching English to children and adolescents was very different from what it is today. Among many other reasons, there are two things that have, from my point of view, most radically changed: our students’ knowledge and skills regarding, and their attitude towards the subject.

Back then, in 2002, pupils with a real interest in English were in a clear minority. Foreign languages were considered as something like a hobby, a nice skill to possess, but rather  as  important as being able to play the piano. Luckily, two developments have contributed to the completely distinct circumstances that we encounter today.

For one thing, the great efforts on behalf of public authorities – such as turning English into a core subject, starting out at a much earlier stage or teaching other subjects such as science and history in English – have not only led to a generation of students far more aware of its importance as a means of communication and as a CV enhancing working tool at the same time. They also display really profound knowledge and honed skills that were almost unthinkable a generation ago and which, what is more, they use with much greater self-confidence and naturalness than before.

For another, this latter point of argument is something that we, the English teachers at private language institutes here in Spain, are also entitled to take credit for. We are granted the satisfaction of harvesting[1] the crops[2] of our own efforts, since this second generation of academy students who started studying with us as very young children, is now in their late teens. The quality of their work, the texts they produce, written as much as oral ones, has improved considerably for the last decade and is usually, if not downright impressive, clearly above the one of other students.

To conclude, enrolling a son or daughter for an English course at an institution such as our Kelington Institute remains a more than recommendable measure parents can take to improve their children’s chances for the future. Apart from providing a more intimate and personalised way of teaching, oriented towards the personal needs of pupils, it is still extremely necessary to complement the teaching of foreign languages at schools. As it was said before, State authorities have taken many steps into the right direction, but there is still a long way to go. The number of students in average school classes is still too high, and the ones of qualified teachers and lessons per week are still too low. 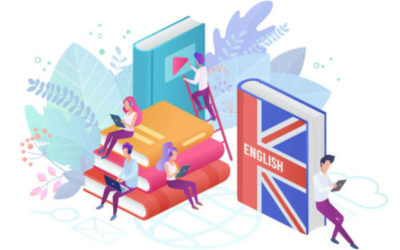 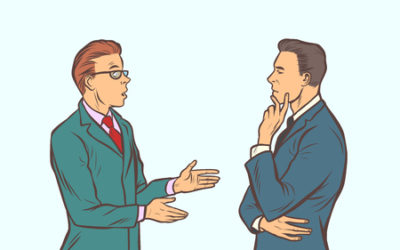